What is our story?

The business started on the 28th of October 1862 under the name “Société pour l’exploitation des carriers Tacquenier et la construction des routes pavées”. This name was leter replaced by “Carrières Unies de Porphyre” on the 26th of June 1919.

Before WW1 the Lessines quarry employed up to 6000 people and comprised 12 companies.

Until 1946 the porphyry quarries operation was mainly focused on paving production. However, the opportunities offered to this activity were rapidly decreasing. A new application for porphyry had to be found and the crushed stones appeared. It was nevertheless necessary to implement some arrangements to enable the production of good quality and cost-competitive crushed stone. Henceforth, the twelve porphyry quarries remaining post-WW2 through takeovers and mergers with other companies, four had to remain active as they were open to modernisation. “Carrières Unies de Porphyre” own three still in activity main production sites in Lessines, Bierghes-Rebecq and Baileux. The company’s main purpose is the operation, the transformation and the sale of products extracted from the quarries. On the 22nd of September 2006, the CUP integrated EUROVIA, a company owned by the VINCI group. 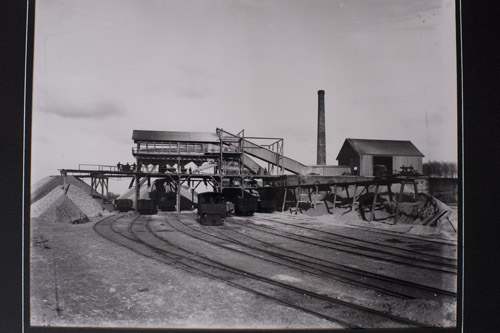 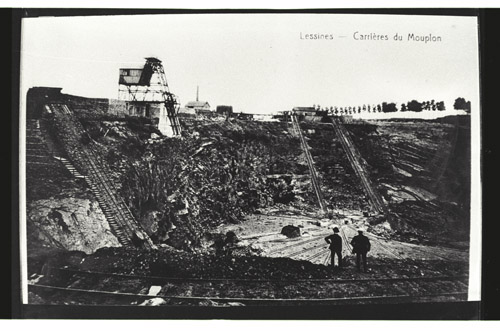 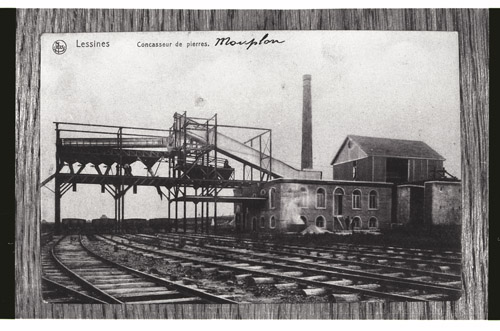 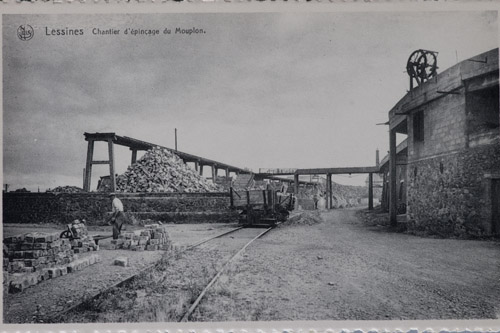 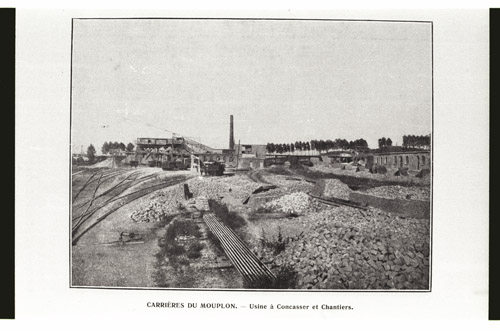 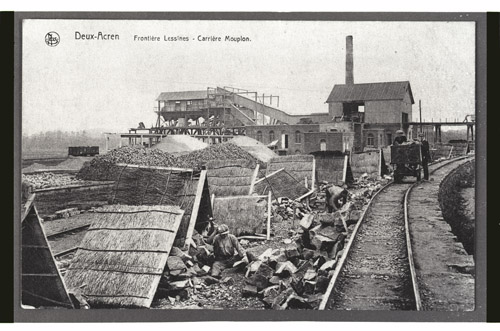 We use cookies to ensure that we give you the best experience on our website.
ConfigureACCEPTREJECT
Manage consent